A few of the many things Canada is known for is its terribly cold weather, extreme hockey fans, overly apologetic nature, and the great outdoors. Sometimes Canadian stereotypes can be a little over-exaggerated but sometimes they are right on the money, eh? We asked our office to share one of the most Canadian things that has ever happened to them and these were their responses:

1. Earlier this winter, I saw a guy cleaning the snow off his car with a hockey stick.

2. When you are in line at Timmies and the people in front of you are arguing over who is going to pay for the other person because they both want to. 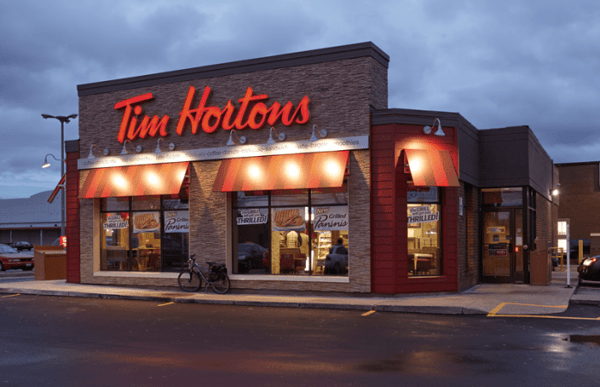 For those who donut know, Tim Hortons (AKA “Timmies”) is a coffee and donut shop found on every street corner in Canada.

3. I once ran into Bubbles from the Trailer Park Boys at the bar.

4. I used to wear a snowsuit under my Halloween costume.

5. I’ve apologized to inanimate objects and I thank Siri when I ask her a question.

6. One of my coworkers went to the National Scotties Tournament of Hearts — My mother (whom she’s never met) sent her a curling mug to congratulate her. To which the coworker responded with a hand-made curling card. They are now penpals. 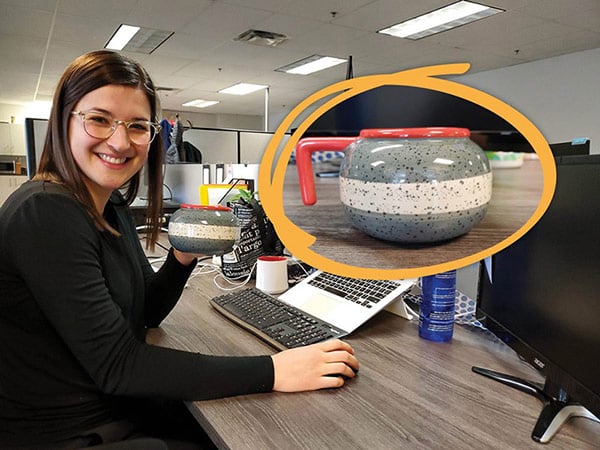 7. Ten minutes after arriving in Newfoundland our street was blocked by a Moose.

8. I was once followed by a beaver.

To some these may seem completely normal and to others right out of’er but one thing’s for certain — Canadians are proud of their roots. Now it’s time to grab a pack of timbits and a double-double. Take’r easy!

Transforming Corporate Security From a Cost Center to a Profit Center

Transforming Corporate Security From a Cost Center to a Profit Center

Security departments have long had the reputation of being cost centers inside organizations.

Super Bowl Sunday has come and gone – the score was low, but the security measures were at an all-time high.

7 Ways to Use OSINT for Corporate Security

7 Ways to Use OSINT for Corporate Security

For decades, open source intelligence, or OSINT, remained in the purview of the defense and intelligence community. Few ...